The Ohio Constitution (Article X, paragraph 2) has given the state legislature the authority to create such township officials as may be necessary, specifically mentioning Trustees. Section 505.01 of the Ohio Revised Code states there shall be three Trustees, each elected for a four-year term. The Trustees have the legislative authority in the township. 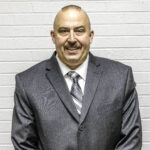 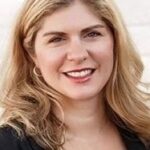 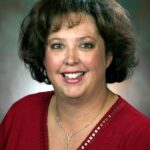 In practice, the Township Fiscal Officer and the Trustees must work together, particularly in fiscal matters. Their collective goal is to ensure all decisions and actions comply with the laws and regulations governing township governance.

​The statutory duties of the office are: 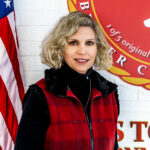